My Week Without a Cell Phone 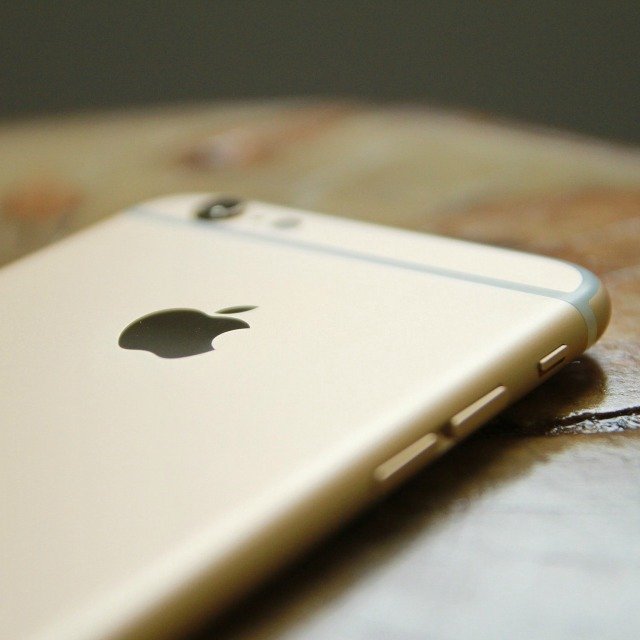 I was in such a rush to get to the airport for a week in the Florida Keys, worried about all the other things I needed to pack, that I left my iPhone on the kitchen counter. I didn’t realize it until we were almost at the airport. Too late for me to go back home and get it, although you can be sure I considered it. I even thought about taking a later flight, so concerned was I about a week away from my precious phone. My phone is an appendage to my body, my third hand. I freak out if I accidentally leave it at home when I go to the grocery store. What if one of my children need me? And what about all the pictures I will miss taking? What about the boarding passes and audiobooks I’d downloaded? Refusing to let this spoil my trip, I decided to make the best of the situation. My husband had his phone with him, after all. We could be reached in case of an emergency. Maybe this was a sign from above. Time to unplug.

Turning lemons into lemonade, I decided to chronicle my week without a phone. I had my iPad and laptop with me, so as long as I could connect to wifi, I could send and received iMessages. Before departing Richmond, I sent messages to my children that they wouldn’t be able to reach me and to call their dad if they needed anything. That, in itself, was liberating.

Upon arrival into Atlanta, our connecting hub, when the pilot announced we could use our cell phones, I gave my husband an anxious nod—the signal for him to check for any missed messages from the children. I glanced around the cabin at the other passengers using their phones. In less than an hour, I’d developed cell phone envy and become an addict, with wifi being my drug of choice.

Traveling without a phone proved the most challenging part of the week. We hadn’t requested a GPS for our rental car. We didn’t think we needed one with the maps app. Naturally, my husband’s maps app wasn’t cooperating. The location services had been disabled, but we didn’t figure that out until the next day. Resort wide WIFI saved my sanity during the week. The ability to text and email enable me to stay in contact with the real world as much as I needed or as little as I wanted. I’ve never considered using my iPad to take pictures. But the camera takes amazing photographs. By the end of five days, I was anxious to get home to my phone, but proud of myself for surviving the separation relatively unscathed. I don’t recommend leaving your phone at home on your next vacation. It will undoubtedly be cause for much arguing with your spouse. But know, if it does in fact happen, it is not the end of the world.