Show Me the Way

Two lost souls meet by chance in an explosive tale of romance and suspense.

Presley Ingram has often wondered about her birth parents. Yet her 23andMe test kit remains unopened in her bedside table drawer. When she finds an address on a torn envelope in her adoption file upon her adoptive mother’s death, she makes an impulsive decision to travel to the mountains of Virginia in search of answers. In the charming town of Hope Springs, she discovers her dream job as event planner at the prestigious Inn at Hope Springs Farms and the potential for romance with a ruggedly handsome bartender. Presley has an uncanny knack for reading people. While she suspects Everett has a genuine heart, she’s convinced he’s hiding something from his previous life.

Everett Baldwin is on the run from his past. He’s hiding out under an assumed name and working as a bartender while his dreams of becoming a country music star slip away. When opportunity knocks, Everett is forced to face his demons in order to move on with his life. Secrets are revealed and chaos ensues. Will Everett be able to salvage his relationship with the woman of his dreams?

Click HERE to be directed back to series page.

Ashley expertly weaves all the lives and stories into one amazing book that is hard to put down. This is a beautifully written, heartfelt story that stayed with me for days, even after the last page was turned. This series is a definite winner and somewhat contagious as I can’t quit thinking of Stella and the lives that she has impacted at the Inn at Hope Springs!

Filled with drama, emotion and heart, the characters’ stories are expertly woven together and I felt like I was right there in Hope Springs. I truly enjoyed this engaging and heartwarming book and can’t wait to read the next installment in the Hope Springs series.

There are no guarantees in life.” This is the second book in the “Hope Springs Series” and it is a winner! It can be read as a stand- alone, but why not read “Dream Big, Stella” to get all the feels of this adorable, whimsical village! … This is a happy, warm story with friendship, love, hard work and a bit of sadness that makes it all the more real. I truly cannot wait for the next book in this series! Thank you Ashley Farley for your wonderful stories! 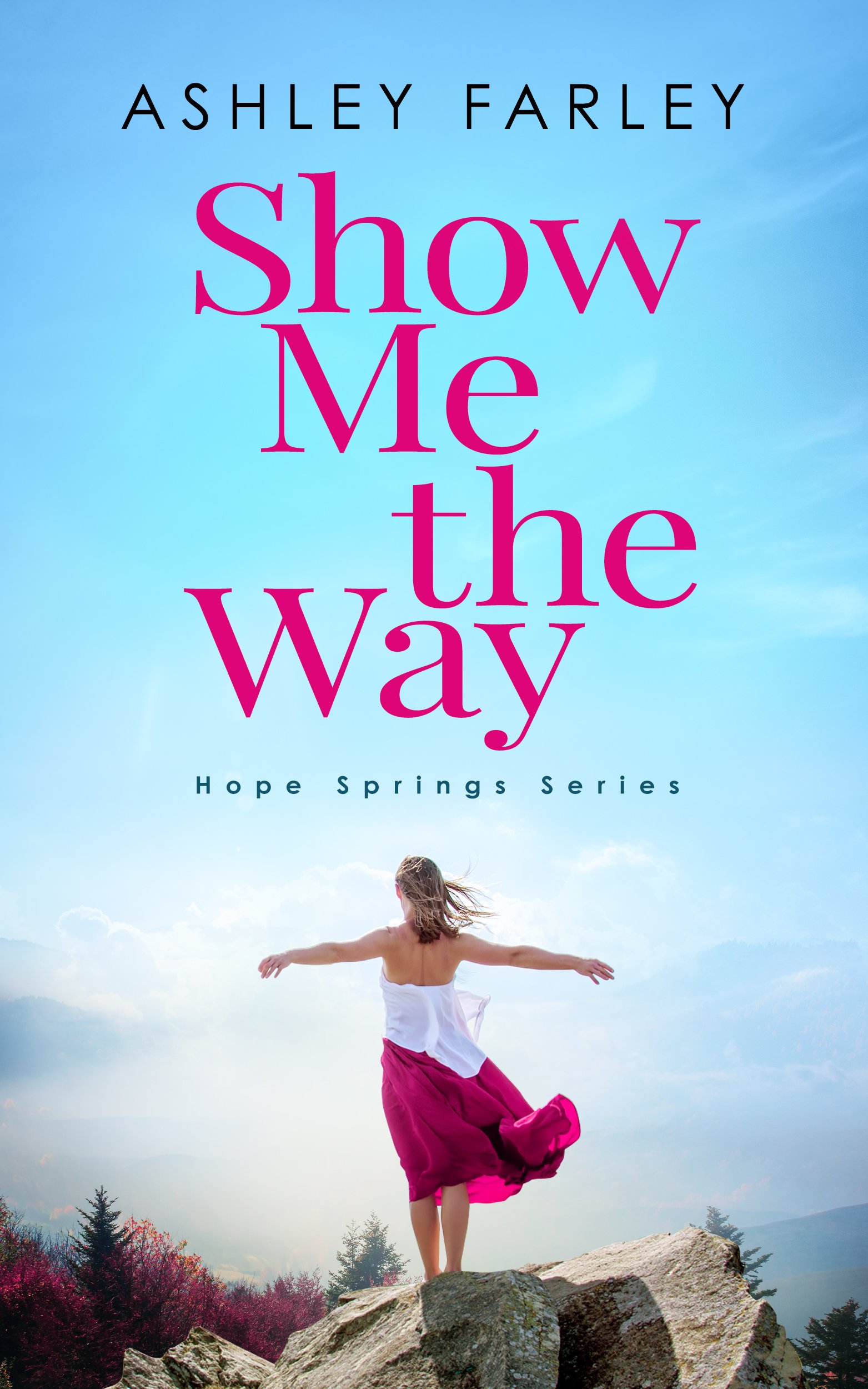 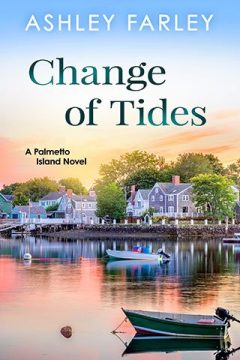 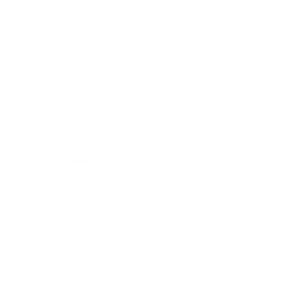