Scent of Magnolia is technically my first novel. I learned the craft of writing while working on the originally titled Legend of a Rock Star. (The rock star being the brother who vanishes into the night on Christmas Eve.) I wrote this novel from every point of view and verb tense imaginable. At the time, I lacked the experience to make the many moving plot components work. So I abandoned the project and moved on to write Saving Ben. When these beloved characters recently resurfaced in my imagination, I revisited the project. I searched all my hard drives for the original files but came up empty. Starting over allowed me the fresh perspective the project needed to come to fruition.

Because I already knew these characters so well from previous time spent with them, I was able to dive deeper into their motivations. They led me down different paths, which resulted in plot changes that make the story much stronger. I have poured my heart into the Montgomery family drama. Fasten your seatbelts. You’re in for a wild ride.

Scout Montgomery has turned her search for her missing brother into a career. She finds her professional life as a homicide detective meaningful, but her personal life is nonexistent. She’s stuck in the past. In order to move on, she must find closure. When she returns home to Alabama for the death of a childhood friend, she uses her acquired investigative skills to discover new clues concerning her brother’s disappearance.

Beneath Kate Baldwin’s public persona as fashion designer lies a young woman carrying a heavy burden of guilt. Her relationship issues and inability to find happiness stem from the secret she’s been keeping for nearly two decades. She yearns to reveal the truth–an unexpected trip home to her childhood home in Alabama provides the opportunity—but doing so will destroy the lives of the people she cares about the most.

June Montgomery is married to a prominent politician, lives in a magazine-worthy home, and leads an active social life. But she lives in constant fear the past will come back to haunt her. She approaches Scout’s homecoming with trepidation. Her daughter has the power to unravel the seams of her intricately crafted lies.

When family and friends reunite, old hostilities resurface and the discovery of new evidence regarding Ford’s disappearance endangers lives. 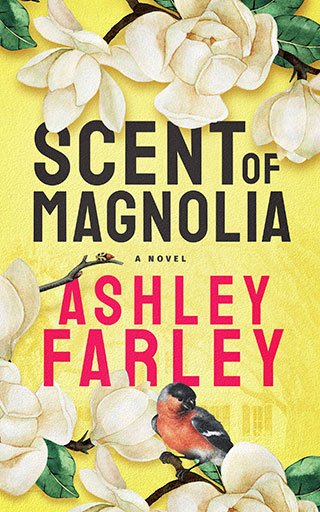 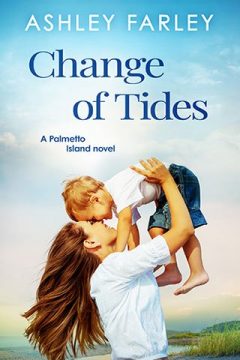 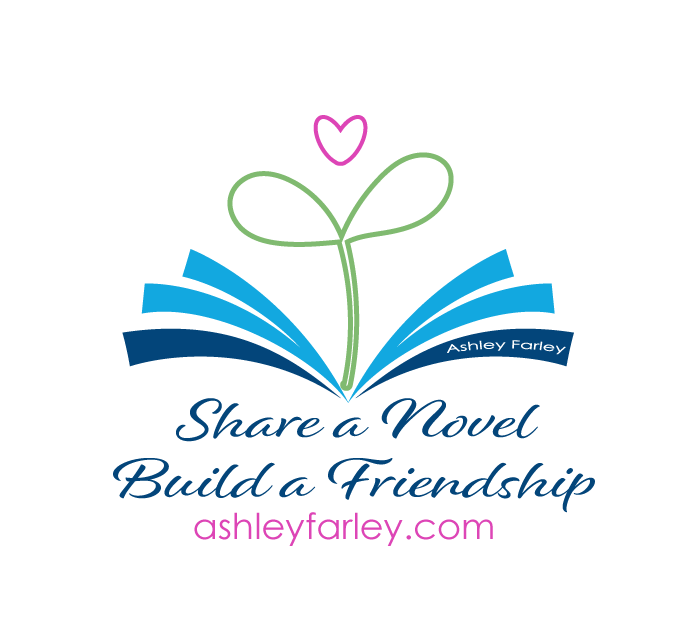