A Writing Process That Works for Me 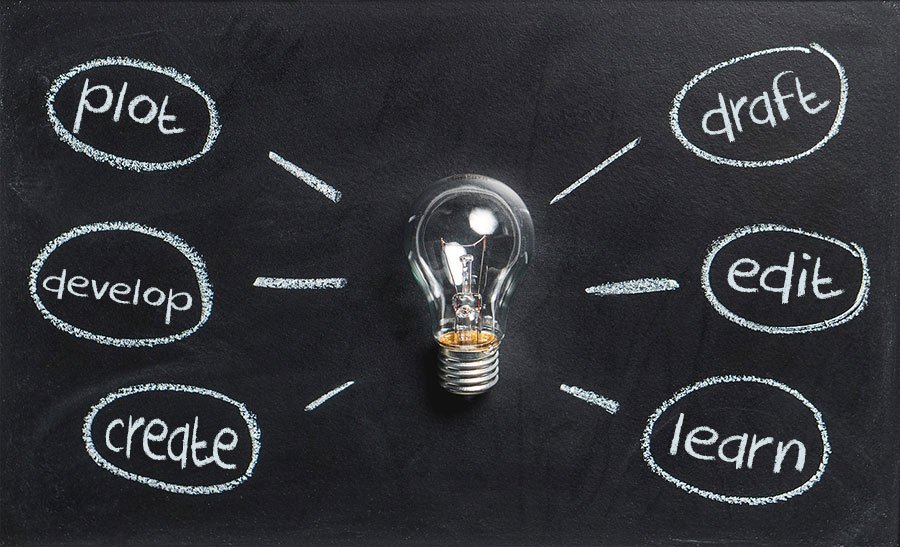 Writers often speak about their process. Some are pansters, writing by the seat of their pants as the story unfolds in their minds, while others spend untold hours drafting elaborate outlines. My process has evolved over time as my skills have improved and I’ve discovered what works and what doesn’t. If I had to pick one, I’d say I’m more of a panster. I give birth to my characters, toss them into a situation, and let them show me the way. At some point during a first draft, I’ll create an outline of the chapters I’ve written to keep myself on track. For me, too much plotting is a waste of time. My initial perception of a character is certain to change as we become better acquainted.

My best example of this is my character, Bennett Calhoun, Midge’s fiancé, in Sweet Tea Tuesdays. If you haven’t read the novel and plan to, consider skipping the rest of this paragraph so as not to spoil the plot. I’d originally intended Bennett to be a bad guy all the way through the novel. My plan was for Midge to kick him to the curb in the end. But the more I got to know the rascal, the more he endeared himself to me. I changed much about him in the second draft based on his redeeming qualities.

Recently, I was faced with the task of writing a book proposal for a potential publisher. I’d never plotted a novel from beginning to end, and I found the process beneficial. When I started work on the project, the words came easy, because I’d already given the characters and plot significant thought. With that said, I still changed a considerable amount during the first draft. No matter how much I think I know about my characters’ lives and their situations in the beginning, after traveling three-hundred plus pages with them, I know them almost better than I know myself.

I find it fascinating to discuss writing processes with other authors. When I first started writing, I wrote multiple drafts and edited many times. Now, after writing twelve novels, I’ve developed a process that works for me. I worked through three drafts.

1) The solid first draft where the primary purpose is to get the story out of my head and onto the computer.
2) The second draft where everything comes together.
3) The third is the polishing draft. I use a certain technique for this draft which I’ll describe in a later post.

When I’ve edited the manuscript as much as possible, I send it to my editor, who puts it through the grinder with a big picture edit followed almost immediately (after I’ve made her suggested changes) by the line edit. Finally, I submit the manuscript to my publisher who conducts yet another edit, primarily focused on grammar although I’ve made some suggested big picture changes with them as well.

Advice From the Experts

Some of my author friends write one draft from beginning to end. And that works well for them. They write, re-write, and polish their chapters before moving on. When I’m in first- draft mode, my goal is to write a chapter a day regardless of the quality of the content. For me, it’s about getting it on paper. I learned a lot about writing shitty first drafts from Anne Lamott in Bird by Bird. If you haven’t already, I highly recommend reading this “hilarious guide through the writer’s world and its treacherous swamps.” While we’re on the subject of writing advice … On Writing: A Memoir of the Craft by Stephen King is “a revealing and practical view of the writer’s craft.”

My writing process continues to evolve as I learn new techniques and follow advice from the masters. Based on a tidbit I learned from a writing conference, I’ve added an additional step in my process that works wonders in locating discrepancies and weaknesses in plot points. Now, when I finish my first draft, I block off one whole day to read the manuscript from beginning to end. I make notes but no changes. This allows me a fresh perceptive and a game plan for beginning the second draft.

What process works for you?