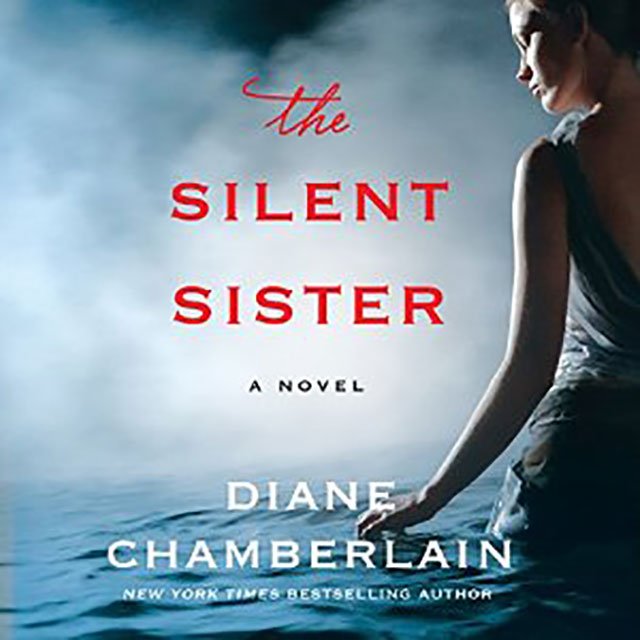 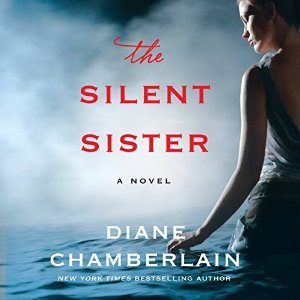 I feel like a kid in a toy store at Christmas. I’ve discovered a new author and all her books are on my list for Santa this year. I’ve often admired Diane Chamberlain’s covers on virtual book shelves. In searching for an audiobook a couple of weeks ago, I came across The Silent Sister, and couldn’t resist the synopsis, including the setting in nearby New Bern, North Carolina. Scottie Darden, my young protagonist in the Adventures of Scottie Series, spent some time in New Bern recently, while on the political trail in Breaking the Story.

So, why did I like Diane Chamberlain’s book so much? It would be easier for me to tell you what I didn’t like about it. True, her plot is a teensy bit predictable. But let’s be serious, aren’t they all? I know mine are. But Chamberlain has many parallel plots that keep you guessing and turning the pages, and she brings them all together beautifully. I found her protagonist whiney from time to time, but ultimately Riley endeared herself to me. She experiences a great deal of heartache as she uncovers the plethora of secrets her family has kept from her all her life. She deserves to whine a little. Well-drawn characters are meant to rub you the wrong way at times. It shows they’re human.

When I was nearing the end and ventured to Amazon to research Chamberlain’s other novels, I realized this is not a new release, rather a recent release from October, 2015.  Next up for me from the Chamberlain line is Pretending to Dance, October 2016, another intriguing synopsis with a North Carolina setting.

Out of all the authors I’ve read to date, I believe my work is the most comparable to Diane Chamberlain. I have much to learn from her, which is why I’ll download the next novel to my kindle instead of listening on audible. I recommend her highly. For those of you who enjoy my books, I think you’ll like Chamberlain’s as well.