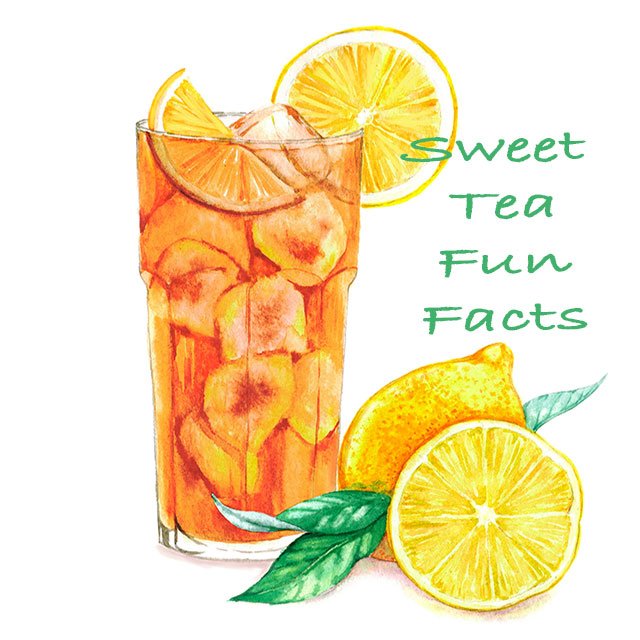 For those who missed the article in the newsletter . . . 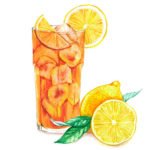 Sweet tea sipping and front porch sitting go hand in hand in the South. I did a considerable amount of research for my upcoming release, and I thought I’d share some fun facts I learned about sweet tea with you today.

Thanks to the websites listed below for providing me with such valuable information. Visit their sites for more fun facts.

and to preorder your copy at a discounted price. 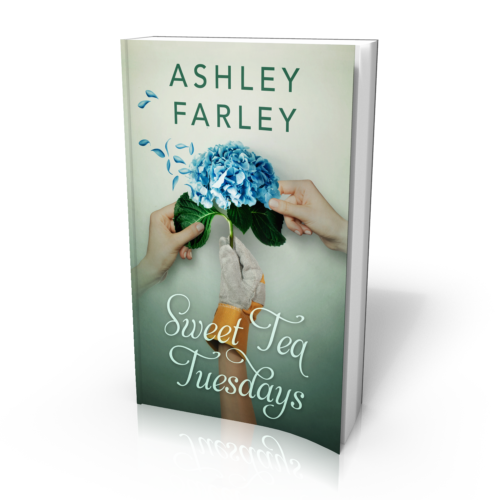