Inspiration for the Her Sister’s Shoes Title 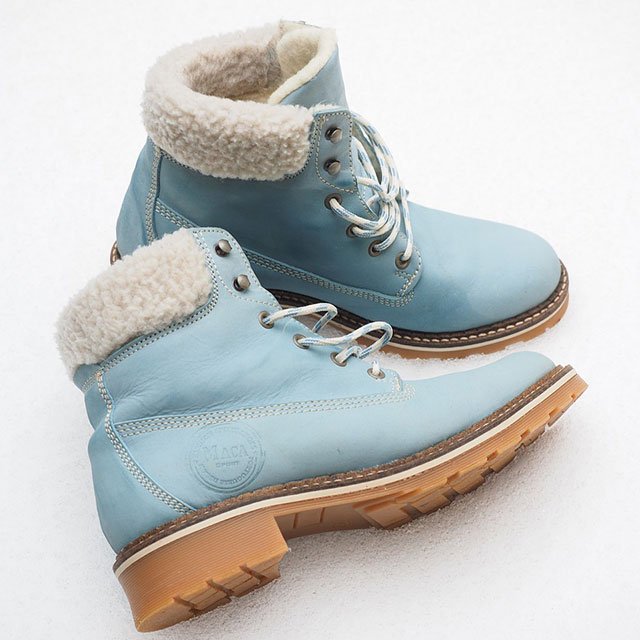 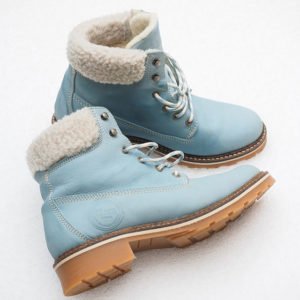 I shared this post on Bette Lee Crosby’s blog a while back. I had such fun writing it, I wanted to share it with you as well.

Readers ask me all the time how I came up with the shoe theme for the Sweeney Sisters Series. The easy answer is, it happened organically as these things so often do during the writing process. I was nearing the end of my first draft of Her Sister’s Shoes and still searching for a title. Family crises had caused tension between my characters—the oldest and middle of the Sweeney sisters, Jackie and Samantha—and a fight had been brewing for weeks. When I arrived at the scene of the showdown—the parking garage at a hospital in Charlotte, North Carolina where Jackie’s teenage son was being treated for a head injury—I turned my characters loose on one another and let them have their say. The dialogue went like this . . .

“You’re worse off than I thought. Be careful, big sister, or you’ll drive your sons away just like you—” Sam stopped herself.

Sam had already crossed the line. No reason to hold back now. “If the shoe fits …”

“Don’t you dare talk to me about shoes,” Jackie hissed. “Until you’ve walked a mile in mine.”

Sam stared down at her worn-out Sperry Top-Siders, then over at her sister’s Manolo Blahnik wedges. “I’ll take your Manolos over my beat-up deck shoes any time. The way I see it, you have everything you’ve ever wanted—sons who worship you, a husband who adores you, and a big house with a closet full of Tory Burch sandals and Stuart Weitzman boots.”

As this exchange happened between my sisters, I knew I had the title for my book. Being empathetic toward others, imagining ourselves in someone else’s shoes, is the foundation by which many of us live.

I’ve talked a lot with my readers about shoes. One thing women have in common is that we all have a favorite pair, whether they’re battered flip-flops or cowboy boots we’ve worn for two decades. I have too many pairs of shoes, according to my husband. But that doesn’t stop me from buying more. A woman’s choice of shoes says a lot about her personality, as evidence by the short excerpt above. For me, describing my female character’s shoes is as important as describing her hair and eye color. Truth be told, I didn’t plan to continue the shoe theme throughout the series. But once again, it happened organically, this time in the very first chapter of the next sequel.

Sam is at her sister’s wedding, whispering to her son about a young woman across the aisle whom neither of them recognize.

“She’s kind of pretty, don’t you think?” Sam nudged Jamie with her elbow.

“Nice try, Mom,” he whispered. “But I prefer girls who bathe.”

Sam’s eyes followed her son’s to the ground where the girl’s filthy feet rested in a pair of dollar store rubber flip-flops. On closer inspection, Sam noticed she was wearing denim cutoffs and a red halter top, inappropriate attire no matter how casual the wedding. Her hair was matted and tangled, and her chocolate eyes overpowered her too-thin face.

Incorporating the shoe theme in sequels three and four came easily. Helping to design the covers was so much fun.t

What do these powder blue boots say to you about the woman who wears them?