The Funny Thing About Names 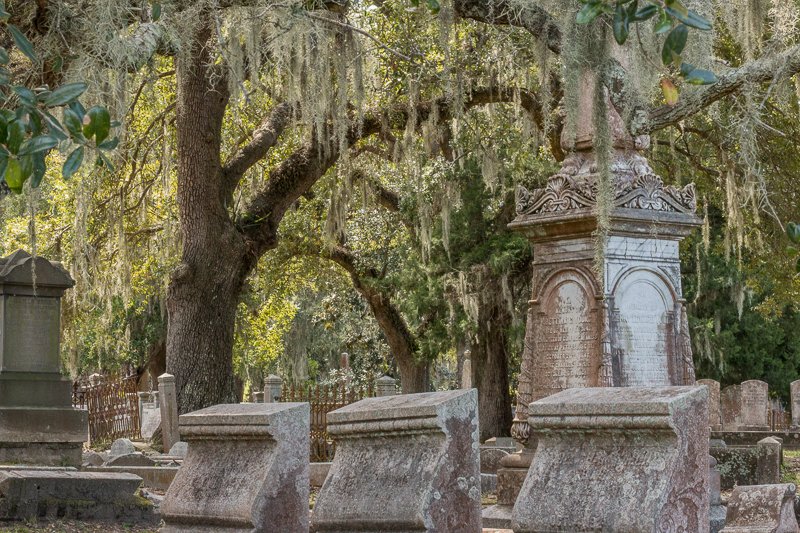 My husband and I argued for months over what to call our son before he was born. I eventually relented and let my husband have his way. Since our son would be his namesake, it seemed only fair for him to decide. Turns out, he was right. Our son is such a Ned. Whatever a Ned is. LOL. But you know what I mean. You’ve heard that expression before. Some people’s names just suit them.

Rarely, although it happens, I’ll meet someone and think, Wow! She or he doesn’t look like a such and such. A person either grows into their name or their family adopts a more fitting nickname for them. An intended Elizabeth becomes Betsy. A Robert becomes Bob or Bobby. Sometimes a nickname has nothing to do with a given name. A younger brother or sister might adopt a nickname when struggling to pronounce his older sibling’s name. I have a friend whose family calls her Babe, because she’s the youngest of four children. When I named my daughter Cameron, I was dead set against nicknaming her Cammy or Cam. Now, at age twenty-four, her friends call her Cam, which I’ve grown to love and admit it fits her personality.

Picking Names for Your Leading Ladies

Names have certain characteristics. When I think of girls with bubbly personalities, I think of Sally or Janie. Katherine, if a character is formal, and Kate, if she’s fun loving. This is often the starting point for me when I conceive of a character. However, more often than not, I’ll change her name several times as she reveals her personality and I find the one that fits.

I use several sources when selecting names. For main characters, I keep a running list of names that I’m constantly adding to and deleting from. When I hear an unusual name with character potential, I add it to my list. I text names to myself all the time so as not to forget them. My list is currently 75 deep of first and last names. While this may sound morbid, cemeteries are great sources for names. Spend some time studying tombstones, and you’ll see how names vary by region and era. Don’t ignore the importance of surnames. A family’s historical significance in the community can be paramount to character development.

Coming up with names is not as easy as you might think. Not when you have dozens of characters who play minor roles but are worthy of a name like doctors, policemen, or the woman at the corner market. Every now and then a name will pop into my head, but more often than not, I use a random name picker like the ones listed below. Keep track of the names you’ve chosen to be certain you don’t use them twice.

How do you pick names for your characters?