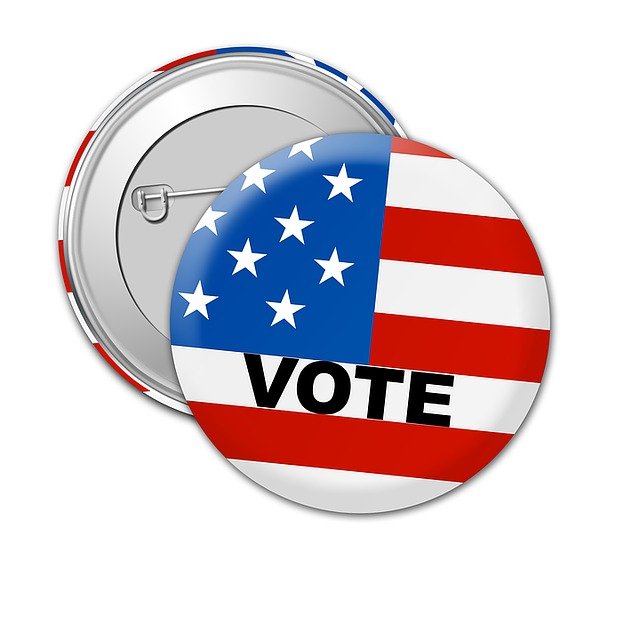 Get out and vote today. Make it a priority. Don’t like the candidates? Join the club. Sick to death of the mud-slinging? Aren’t we all. Vote anyway. Do it for the servicemen who risk their lives protecting the constitution of our great nation, which includes our right to vote. Do it for our children. After all, they’re the future of our country. Do it for yourselves. If you don’t vote, you have no right to complain when things go wrong.

I’ve never strayed from my political party before. But this year, at times, I’ve been tempted to cross party lines and vote for the opposing candidate. Problem is, I dislike the other candidate even more than I disapprove of my own. I’ve struggled with this decision for months. I’ve vacillated between not voting and writing in the candidate I supported in the primary. Not voting at all is irresponsible, a slap in the face of our forefathers who lost their lives defending our country. A vote for a write-in candidate or independent is a wasted vote. They have no chance of winning. Today, I’m casting my vote for the supreme court.

The court is currently split between liberals and conservatives. The next president will nominate the justice who fills the seat made available by the death of Judge Anthony Scalia, which will tip the court in our new president’s party’s favor. Because three of the current justices are getting on in age, our next president may find themselves in a position of nominating four Supreme Court justices. The rulings they make will shape the future of this nation for many years to come.

I may hold my nose while I do it, but I will vote today. Like it or not, we nominated these candidates. Now we have to stick by them for better or worse. Going forward, we must pay closer attention to the important issues our country faces on home soil and abroad. We have more to offer the world than the current status quo. We must educate ourselves. Listening to both sides allows for a clearer perspective. Stand up for what we believe. Take charge. Get involved.

Get your free doughnut. Krispy Kreme is giving away free doughnuts at participating locations to any guest wearing a sticker indicating he or she voted.